The motor finance intermediary has shown annual sales growth over three years of 53%, arranged more than 31,000 finance contracts in 2016 and employs 233 people. They were placed 22nd in the Sunday Times BDO Profit Track 100 earlier this year.

“We are delighted to be included in the 2017 Sunday Times Virgin Fast Track. The last three years have seen us grow rapidly across all parts of the company. To be placed 22nd in the Sunday Times profit track earlier in the year was great, now to be included in the top 100 fastest growing companies as well is just fantastic. It’s great recognition for all the hard work and innovation that our people contribute.”

“We’ve continued to drive forward during 2017 and our people are tireless in their commitment and focus. Ending the year featured in the Sunday Times Virgin Fast Track 100 is an exciting and fitting recognition of all the work that goes on behind the scenes.”

The Fast Track 100 is sponsored by Virgin, Barclays, BDO, BGF and Virgin Media Business, and is compiled by Fast Track, the Oxford-based research and networking events firm.

Sir Richard Branson of Virgin, the title sponsor for all 21 years, commented:

“Entrepreneurs are the lifeblood of the economy; driving innovation, creating jobs and challenging industry norms. The achievements of the companies on this year’s Fast Track 100 list are fantastic. It’s clear over the coming years UK business will have to adapt to different conditions and we must do all we can to support our entrepreneurs – who will be the engines of growth for Britain.” 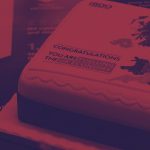 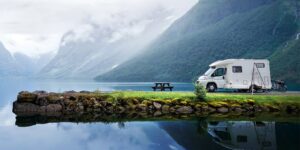 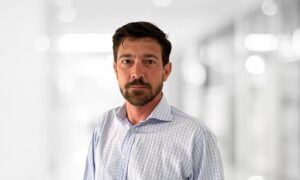 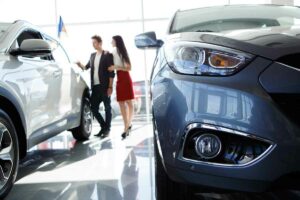 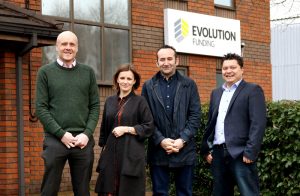